Mimo review. An app to learn programming in a fun way 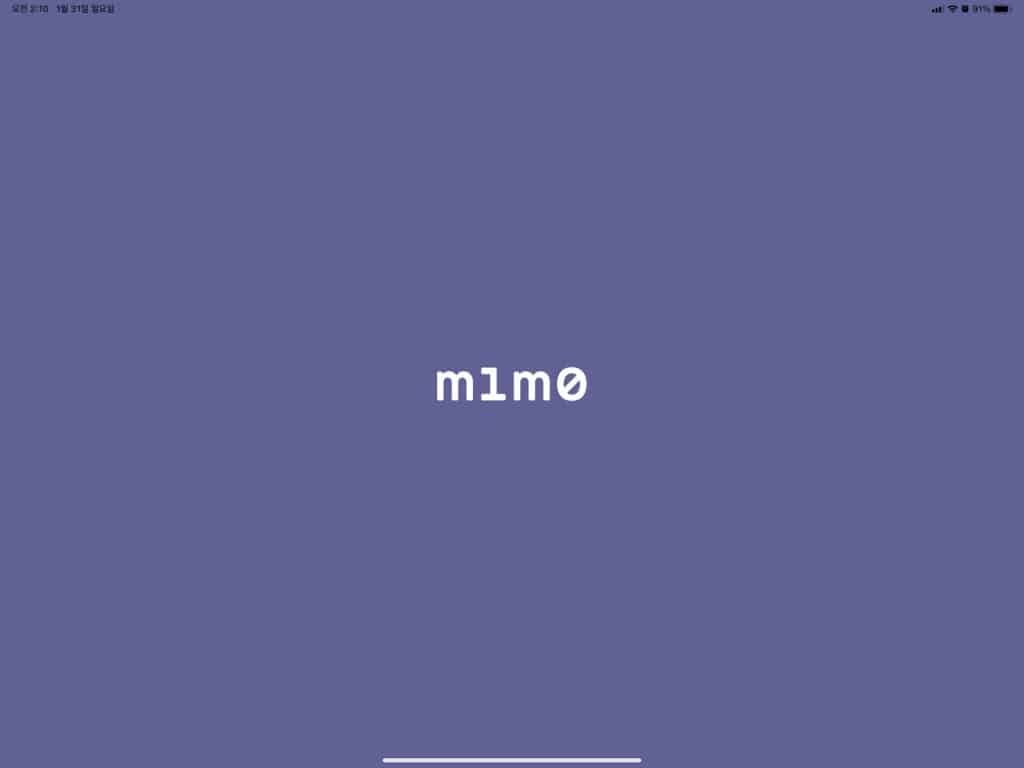 Contents hide
Mimo review. An app to learn programming in a fun way
The best thing about Mimo is being fun
The app has a little price, but that's good
Mimo is an app that helps you get interested in programming
Mimo general review
Advantages
Disadvantages
Related posts:

Mimo review. An app to learn programming in a fun way

I want to do programming, but I haven't learned anything anywhere, and honestly, I think it's difficult to program, right? So, I found an app while looking for how to learn programming in its own way. Mimois. I'll write more in detail later, but the app is quite popular even though it's not that cheap. Play Store Link, App Store Link

The best thing about Mimo is being fun

First of all, mimo is fun. It is a quiz format, but it feels like learning because it is explained one by one. It's easy to do, but it's like this... It's great to be able to learn this way. And while learning something new, it seems like it's a secret review by pointing out elements that came out before.

There are a lot of apps that I used for a while to teach you something, but they were much lighter than I thought. However, mimo has many elements that you can practice yourself, and there are quite a few parts that make you think for yourself. But it's not too difficult, so if it's a bit similar, I admit it. If you talk badly about this part, it can be said to be lax, but instead, it's the same in meaning as Duolingo, but it doesn't get wrong because of one really small part, so I'll say that there are both advantages and disadvantages.

Basically, there are two main steps: the process of learning something new and the process of practicing it. I'm still at the basic level, so it's easy overall (of course, it's easy to give enough hints...), but I think that the more lectures I take, the higher the difficulty. There are so many courses, so I think it will take a year to listen to the basic web-related part.

The app has a little price, but that's good

Mimo has to make money and live, so there is not much you can do with the free version. The process is limited, and if a certain number of routines are wrong, you have to do it again after a few hours... Instead, you can get a lot more things to do with the paid version. While programming apps usually found in Android, etc. mainly deal with Python, CSS, HTML, and JavaScript, this Mimo is good because it supports various languages. Of course, it does not yet support all languages, or that all language courses are faithfully present. I think a little more improvement is needed.

However, it is unfortunate that the paid version is not cheap. So, you have to pay when you unconditionally discount. If you don't have a discount, it's about 100,000 won on iOS, so a discount is essential. Instead, I tend to do discount promotions often, so if I wait a little, I think I can get enough benefits.

On the other hand, the app stimulates a sense of competition with a league system (?) or a level system to inspire the will to learn. However, this part is a bit unfortunate. How long did you study in a month? Well, it would be better if this part came out, but personally, I am sorry. I've studied this much in January... It would be better if I could know these things.

Mimo is an app that helps you get interested in programming

Of course, there are many people who say that it is best to open a book and study, take a lecture, or go to school. I admit it. Because programming is a very specialized field. However, it is difficult for a completely new non-major like me to be interested in programming itself. That's why apps like this that draw interest are precious to me. I think it is enough to learn in a more fundamental (?) way when you first learn with this app, and then you gain some skill and interest, and then you need to learn more. Anyway, it’s important to learn and improve your skills, right?

[Scribner] 4. Review of Screener 3 Beta Windows version. If the speed gets faster, the best

How to study the net organically, like a net of all the studies in the world